One of the most attractive feature of bootstrap is responsive layouts: the elements displayed on a page are resized and reorganised when the size of the screen changes. This property is inherited by bs4cards, and is particularly evident when setting the width argument to cards()

Unless you need fine grain control, the easiest way to specify width is to provide a single integer value between 1 and 5. Larger width values produce wider cards, which means that fewer columns are shown on screen. However, the actual number of columns depends on the size of the screen. To provide a sense of how each setting behaves, try resizing the window and seeing how these cards behave:

The default setting of width = 3 will produce a layout where the cards span three columns on wide screens and one column on narrow screens. At the narrowest setting of width = 1, the number of columns spanned range from two to six, whereas at the widest setting the card always occupies the full width of the screen.

If you know a little bootstrap you can exercise finer-grained control over the card widths by passing a string rather than a number. This string is interpreted as a set of CSS classes and is passed directly into the output. Internally, this snippet of code shows how the numeric widths are translated to bootstrap classes:

I’ve attempted to choose defaults that I think would make sense in most use cases that I could think of, but I’m certain that there are possibilities that I’ve missed. With that in mind, there’s nothing stopping you from passing your own classes if you would prefer a different layout. For instance, if you wanted cards that always span exactly two columns regardless of screen size, this works: 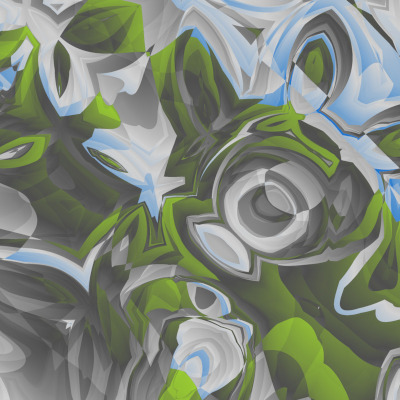 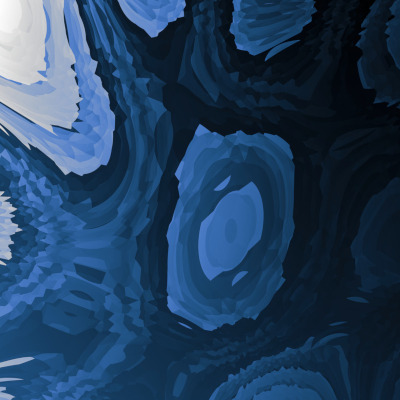 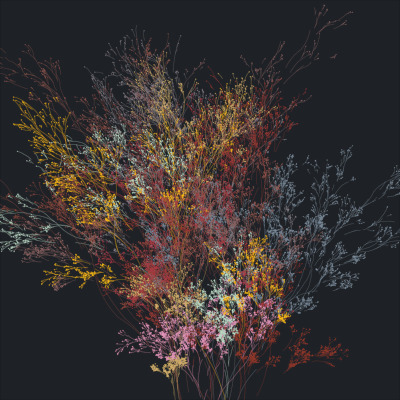 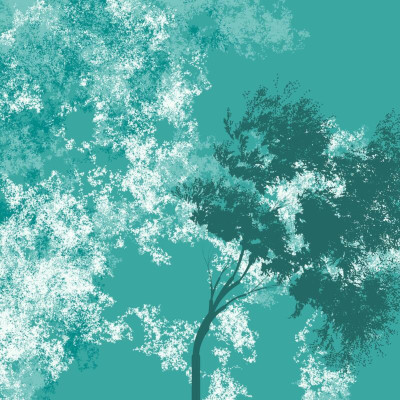 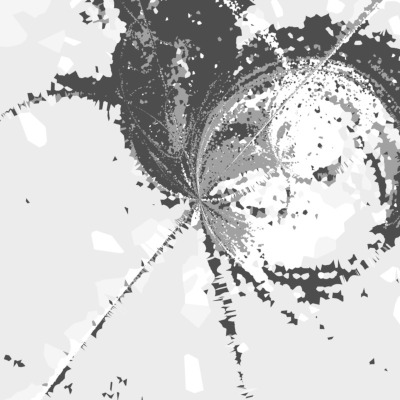 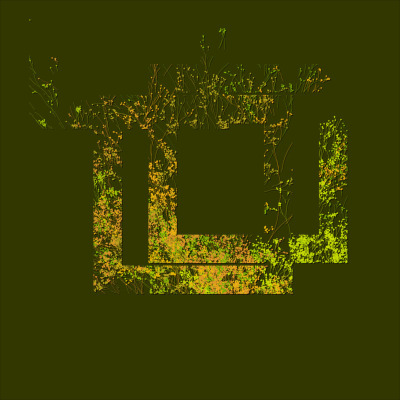 At the moment, the width argument must be length 1: for simplicity and consistency of layout, the width classes are in fact a property of the row div that contains the cards, not the cards themselves.